We think we know the story of Joseph—the young man sold into slavery by his own brothers before rising to immense power over all of Egypt. But is it possible that we’ve missed the real story behind the story? Joseph is the final hero of faith set forth in the book of Genesis. Though his life represents one of the most compelling illustrations of godly character found anywhere in Scripture, his story contains a deeper lesson, far more valuable than recommendations of devout living. 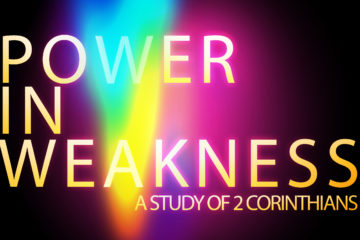 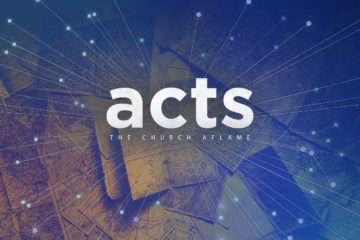 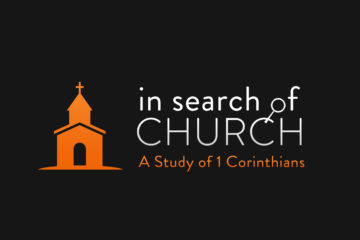